The History of Pratt Mansions

The history of Pratt Mansions is one of Gilded Era luxury, exquisite architecture, illustrious families and a mansion that, when it was built, was the most expensive in New York City.

In the late 1800’s, after the creation of Central Park, upper Fifth Avenue emerged as one of New York City’s most desirable addresses.

Scores of mansions and townhouses were erected on Fifth Avenue, many in the Beaux Arts and Renaissance Revival styles.

The three buildings that make up Pratt Mansions (at 1026, 1027 and 1028 Fifth Avenue) are among the most outstanding examples of this storied past. Originally designed as three separate mansions, they are now combined and interconnected.

1028 Fifth Avenue was the first to be built (1901-03). Designed by the well-known architect Charles Pierrepont Henry (C.P.H). Gilbert, 1028 was the home of Jonathan Thorne, Jr. a major figure in New York’s large and prosperous leather industry. It remained Thorne’s home until he died in 1920 when it was sold to Florence Vanderbilt Burden, the granddaughter of William Henry Vanderbilt and the great-granddaughter of Cornelius Vanderbilt.

The 1027 and 1026 mansions were constructed shortly after based on designs by the architectural firm of Van Vleck and Goldsmith. 1027, at the time considered the most expensive house built for sale in New York, was purchased by George Crawford Clark, a banker, and then sold to Herbert Lee Pratt the soon-to-be head of Standard Oil Company of New York. 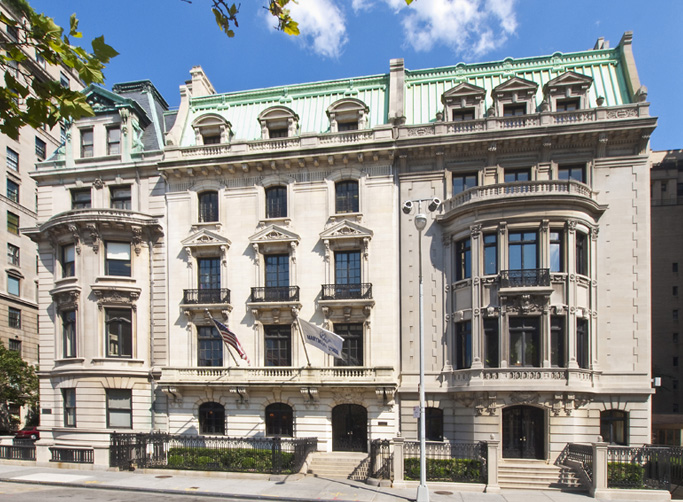 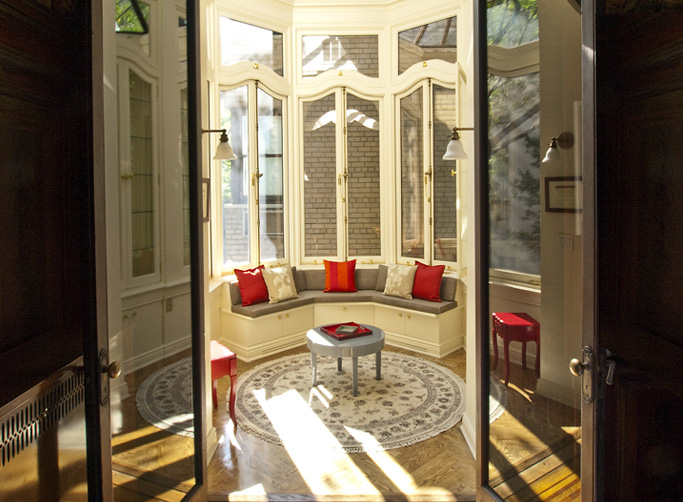 1026 was originally occupied by Mary Kingsland, a banker’s widow, and was later sold to Dunlevy Milbank, a financier who was one of New York’s leading philanthropists.

The preservation of these three historic mansions is the result of their purchase and continuous use as the Marymount School of New York, an independent, Catholic day school for girls. The 1028 mansion was purchased from the Vanderbilts in 1925 in preparation for the opening of the school a year later. The 1027 building was purchased from Herbert Pratt in 1936 and in 1950 the School bought 1026 Fifth Avenue from the Milbank family.

In 1971, the three mansions were designated by the Landmarks Commission as part of the Metropolitan Museum Historic District and in 1999, inducted into the National Register of Historic Places.Fifth Avenue from the Milbank family.

To inquire about using all or part of Pratt Mansions for an event or special occasion, call 646-879-7259 or email. 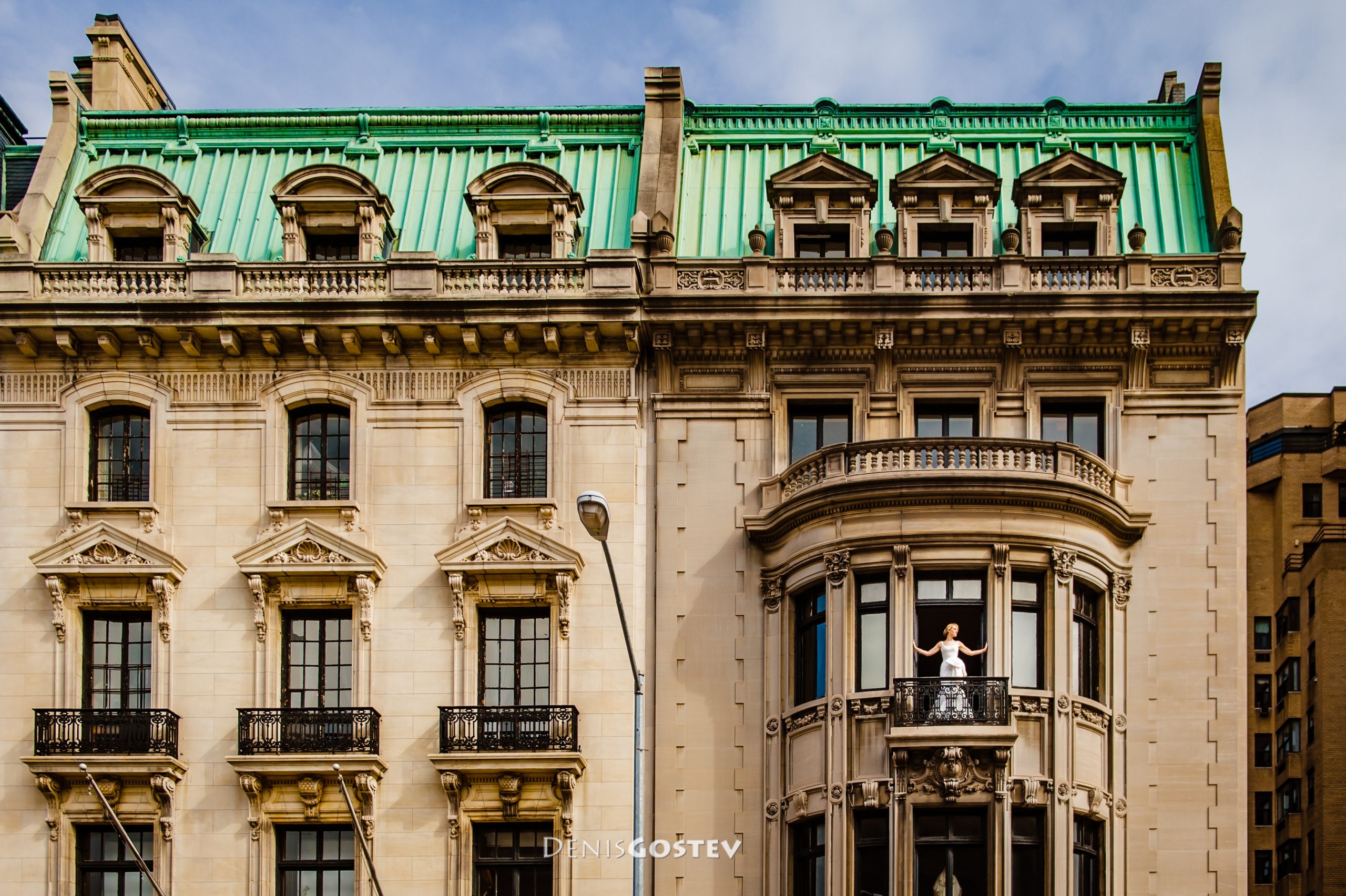 For Your Wedding: Paris, Manhattan, or Both? 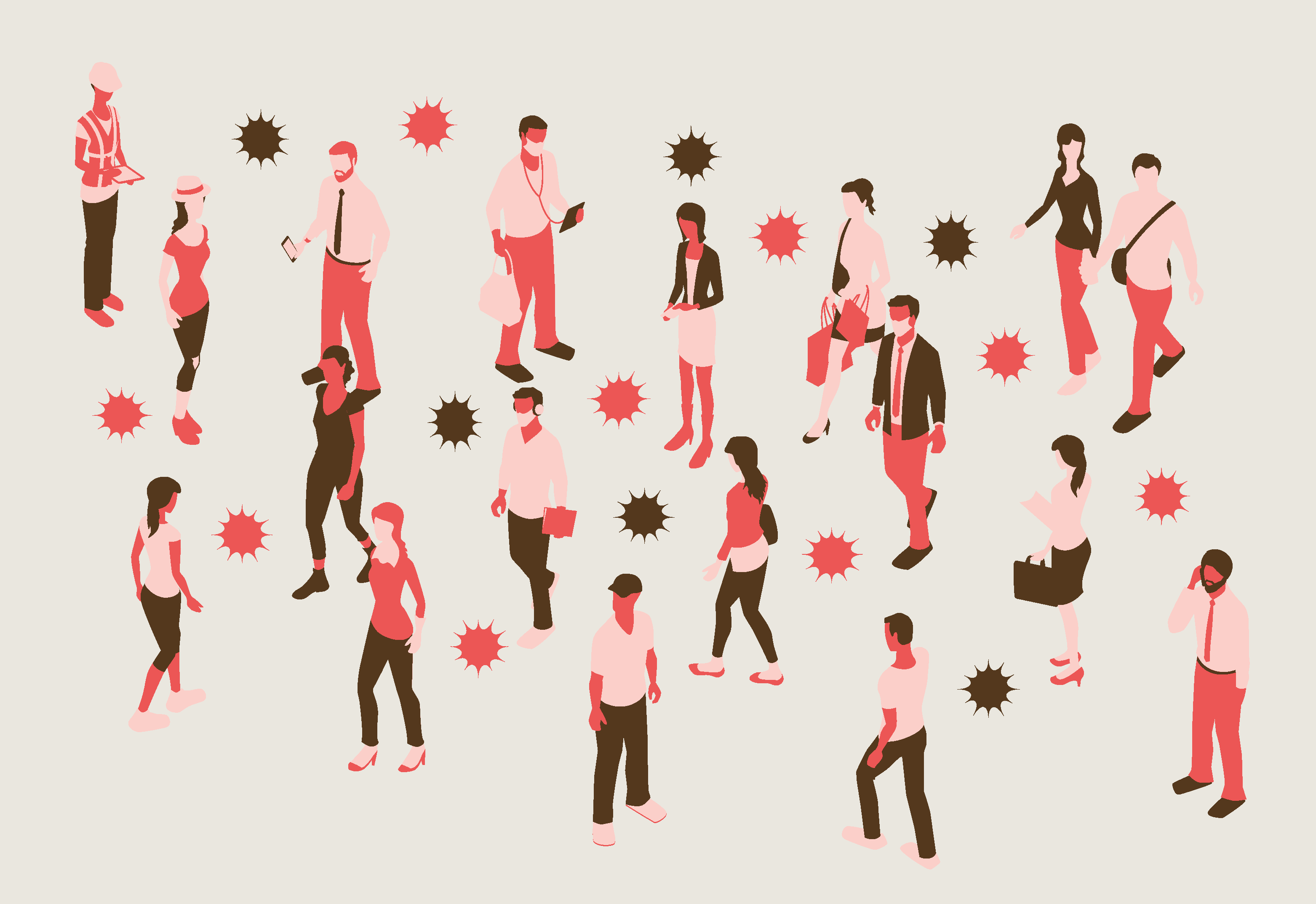 The Coronavirus Dilemma: Should you postpone your wedding?

The Coronavirus has touched everyone everywhere, most especially my brides and grooms who are making the difficult decision whether to re-schedule their wedding day.  What

The New World of Wedding Photography